Join us as we officially launch as a city-based advocacy group on 9/27. Here is the RSVP page on Facebook.
Here is the link to the Bike San Diego Story :http://www.bikesd.org/2012/09/18/bikesd-officially-launches-as-a-city-based-bike-advocacy-group-on-927/

BikeSD Launch Party Poster designed by Jeff Motch, co-owner of Blind Lady Ale House.
Our special guest of honor is Councilmember David Alvarez who regularly rides to work. He will talk about you can become more involved and engaged as a citizen. Transforming San Diego into the world’s best city for bicycling is going to take a lot of work. As an elected representative, we thought the Councilmember could best talk about how city government functions from his perspective and how he relies on citizen input in order to make decisions. Transforming San Diego is going to take the collected effort of residents, advocates and elected officials and September 27th will mark the change where we all work together to make our vision of transforming San Diego into the world’s best city for bicycling, a reality.
We’ve also invited Michael Wolfgang Bauch, a filmmaker, who made the movie Riding Bikes with the Dutch to join us. The Netherlands is currently one of the most bike friendly regions in the world. If we’re going to knock the Dutch out of the top spot, we need to visualize what that bike friendly future looks like and Bauch has agreed to provide us with those visuals. The missing component is obviously the athletic and mountain biking and other off-road populations – a void the San Diego can easily filled given our existing assets of weather and terrain. Bauch will have copies of his movie for sale at Blind Lady Ale House. Below is a trailer of the movie,
The event starts at 5pm. There will be plenty of time to eat, drink, mingle, learn, listen and discuss. We all look forward to seeing you on the 27th at Blind Lady Ale House.
Posted by Unknown at 3:09 PM 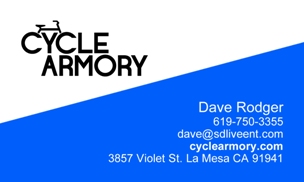 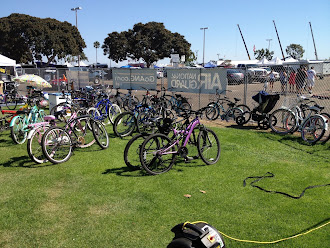 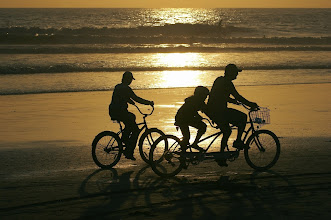 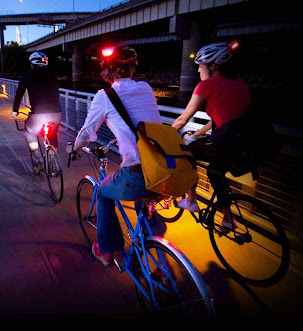 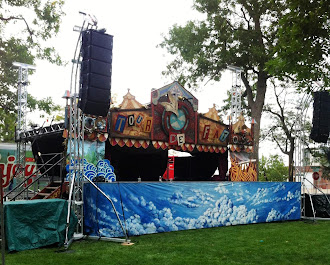 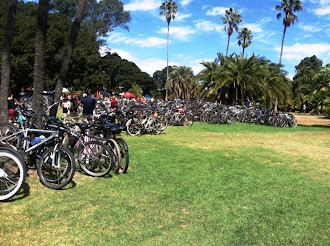 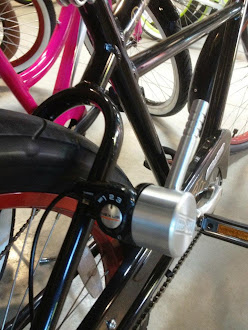 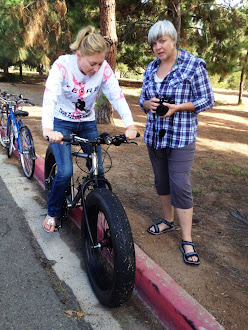 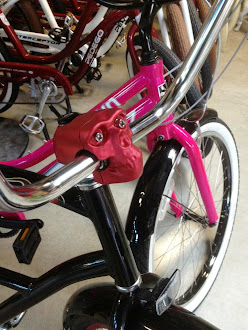 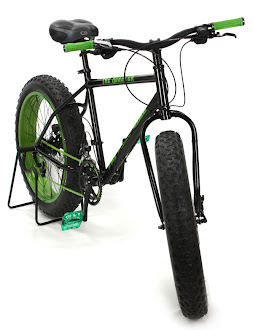 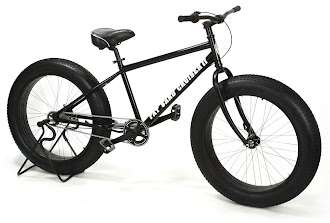 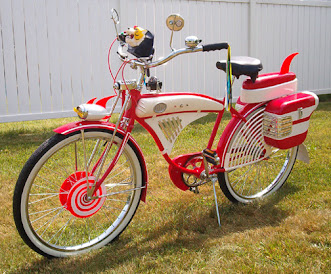 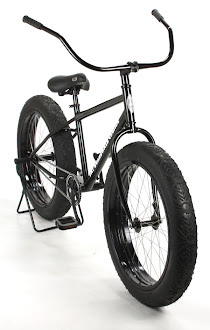 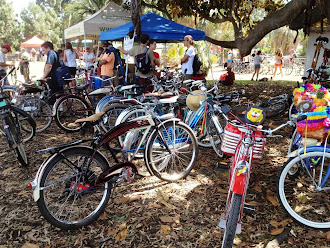 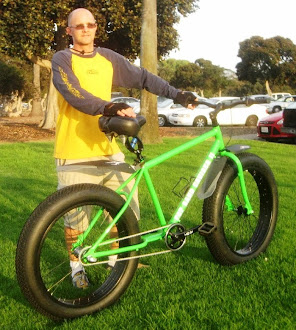 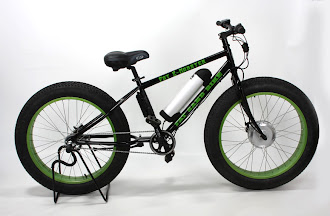 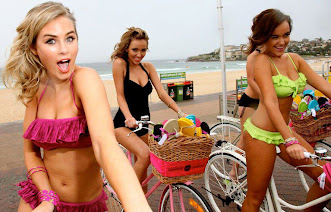 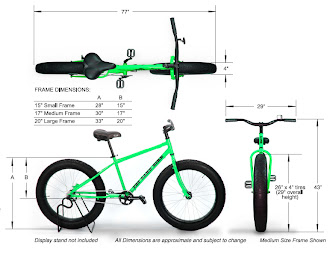 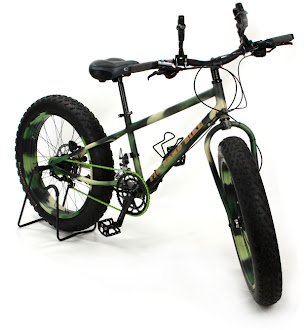 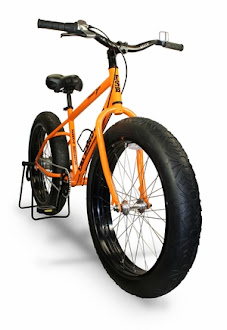 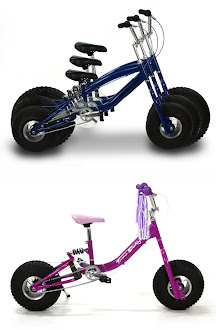 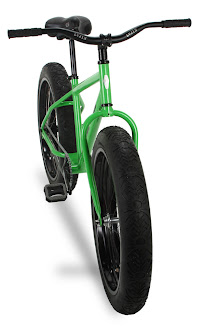 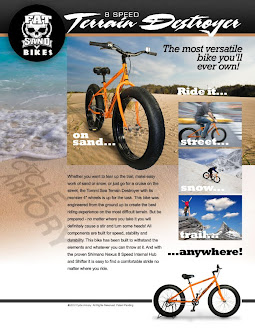 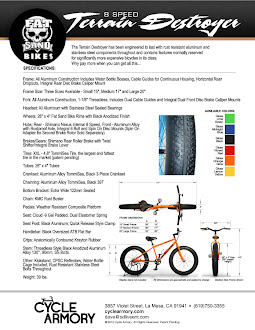 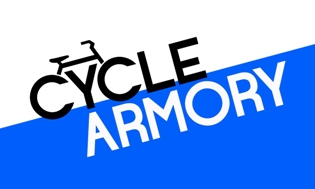